A pre-action system is a sprinkler system employing closed automatic sprinklers connected to a piping system that contains air or nitrogen that may or may not be pressurized. A supplemental detection system (release line) is installed in the same area as the sprinklers.

Pre-action systems are typically utilized where it is desirable to delay the introduction of water into the system piping until appropriate signals are received from the detection system and/or the supervised piping.

Exactly which signals and how many signals have to be received before the valve opens is a function of the type of pre-action system and associated detection.

Pre-action systems are utilized in locations where accidental activation could be highly destructive. These systems are typically found in data centers to protect computer equipment and in museums and libraries containing rare and valuable contents. 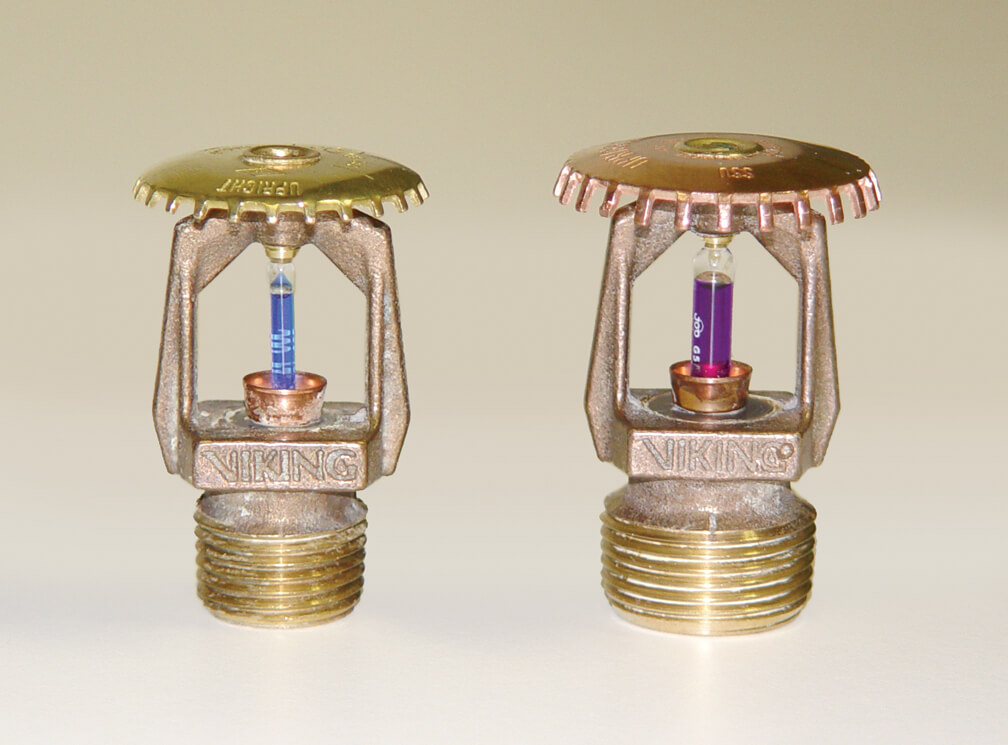